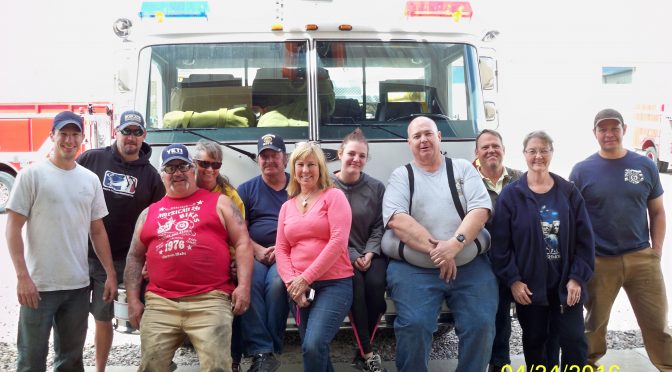 (In Memory of Corey Breneman)

Project Costs and Details – “The easy part of philanthropy is writing the check” TMW&F in 2016 used donated funds to make a difference in Cozumel, Mexico. The Parade Float Factory Fire during Ironman in 2015 is what created this opportunity for donations to TMW&F 501C3 to make a difference.

Moving equipment from the TMW&F storage facility to Front Range Fire Apparatus (FRFA) to load the engines. Both engines were having over $10,000 of maintenance performed by FRFA. TMW&F was supported by FRFA in helping ready the engines for travel to Cozumel.

Arrival in Cozumel from the long journey from Fort Collins, Colorado to Port Everglades, Florida, then to Puerto Morales, Mexico. Once out of customs the engines arrived to Cozumel in the early evening. The below pictures are an account of the engines arriving and being outfitted, and training on the new equipment.